Spam Approaching Girls In Vietnam: Just Don’t Do It!

Approaching women and dating them will always be a numbers game no matter where you go.

You need to meet a certain percentage of women before you can find one that hooks and clicks with you.

Not every girl that you meet will like you, despite what a lot of dating coaches will claim out there.

And some girls even like guys that are fat or really skinny.

Each girl will have a specific type of guy that draws her in.

Furthermore, some of the girls may already be in a relationship with someone or not looking to date right now due to some personal reasons.

If you go out to meet women, you might only find 30-40% of the girls to really dig you, while the rest will be either lukewarm or not interested in you at all.

It’s just how it works.

That’s why it’s important to go out there and meet a lot of women so that you can finally meet the girls that really click with you.

However, some guys take this to the extreme, through a process called spam approaching women.

And now they have made their way over to Vietnam and are spam approaching girls here.

What Is Spam Approaching?

Spam approaching is a technique and process that they teach in some pick-up schools for guys to run around in a busy area to approach a tonne of women in a short period of time, eg. approach 20 girls within an hour.

Usually, these guys will memorize a quick line to break the ice with girls.

The most common openers you would hear from the guy is “Hey, excuse me, I think you’re cute and wanted to come meet you.” or “Hey I just had to come and tell you that I thought you were cute.” or some variation of this.

As you can tell, the lines are pretty generic and unauthentic.

But that’s not the worse part of it all.

The Problem With Spam Approaching Women

The main issue with spam approaching is that the men can quickly run down a place in no time and also raise the guard up on any of the girls that they approach, so that in the future if any other guy wants to talk with her, he will have to contend with her having a much higher guard and not being as open to talking with a stranger.

It’s like trying to throw spaghetti at the wall and hoping that it will stick.

Burning a Pick up Location Down

I have personally seen first hand the damage these guys have down to pick up locations in at least 3 different continents, from North America to Europe, all the way to Asia.

Guys that use the technique of spam approaching women are viewing women as if they are a product on a conveyor belt, one coming after another.

See a cute girl walking towards me? I’ll just run over to her and deliver my line.

“Hey, excuse me, I just had to come tell you that you’re cute.”

She blows me off.

I quickly scan the area and locate another girl within 2 feet away from me.

I run up to her and deliver the same line.

Again, I get blown off as she ignores me.

I locate another girl and try again, and again, and again until practically every person within the vicinity has noticed me and is feeling weirded out by what I am doing.

Now because of her bad experience talking with the guy, the next time she meets another guy, her guard will be a lot higher and he will need to spend more time and effort lowering her guard.

Those nice and polite Vietnamese girls that you will typically meet here in Vietnam, now suddenly turn into an ice princess, all because of some idiot that decided it was a great idea to spam approach girls.

Furthermore, because the idiot burned the whole place down, in the future girls that visit these locations will be less willing to converse with people.

Do you see now why this is bad?

Rather than being the smooth Don Juan that makes girls wonder where he has been all of their life, instead, he gets classified and grouped into the annoying high-pressure sales guy that just won’t take no for an answer and annoys the hell outta everyone he comes into contact with.

Girls can see these guys from a mile away and will try to either walk faster or in the opposite direction upon seeing them.

I came across this post a while back from some facebook pick up group here in Vietnam.

The guy who posted this comment had been going around the Saigon Center in Ho Chi Minh City in district 1 and spam approaching girls until he was confronted by someone working at the mall and asked to stop spam approaching the women there.

Rather than apologizing and moving on to another location, instead, he wanted to continue his activities 🤦‍♂️.

In his mind, he did not see anything wrong with what he was doing and clearly lacked any sort of social intelligence and awareness.

Did it not occur to him that if he was getting approached by management there then perhaps what he was doing was annoying the customers and was clearly visible to people in the surrounding area?

And to make matters worse, the guys in the group were encouraging him to just ignore management and continue doing what he was doing 🤦‍♂️🤦‍♂️.

I sometimes wonder whether or not guys that are drawn to these types of pick up schools possess some sort of mental social condition because you would have to be clearly blind to not see anything wrong with doing this.

When you’re new to learning about seduction and game, a lot of people recommend that you start going out and approaching girls, lots of girls.

However, some schools of pickup teach their students to take this over the top where spam approaching girls are encouraged to help them gain a lot of “field experience”.

But the problem is when you spam approach girls, the only real experience you’ll end up getting is a tonne of rejections.

And to make matters worse, there is one particular school of pickup that tells their students that it’s perfectly OK to go down to some location in a mob-like fashion and spam approach women.

Just imagine, you got 20 socially awkward weirdos spam approaching every single girl that they see within eyesight, all using the exact same pick-up lines to open girls.

Yeah… I’m sure that’s not a recipe for disaster.

There were certain cities that used to be really good for picking up women, that now have been completely destroyed and exhausted due to these clowns going around spam approaching girls.

I sometimes wonder whether or not these guys that go around spam approaching women do it because they actually want to improve themselves with women or if they are just trying to hit a certain number of approaches in a given day.

All of these guys that do spam approaching are all pretty much a one-trick pony and cannot tailor their approaches to the situation.

They can’t think for themselves and it’s as if they are all a part of some cult that follows their dating coach around like a mindless zombie.

“Yes master, I will do as you say.”, the student might say.

And if those previous issues weren’t bad enough, let’s not forget one of the biggest reasons why you shouldn’t spam approach women, and that’s lowering your value in front of females.

What would a female think if she just saw you getting rejected from another female just 3 seconds ago and now you’re making your way over to her to deliver the same canned lame opening line?

She’ll probably think there is something wrong with you and that’s why the previous girl rejected your advance.

Her guard will now be raised as she anticipates you walking over to her and that’s if she didn’t decide to run away from you yet.

And if you’re uncalibrated and not socially aware of what you’re doing, as most guys are that do spam approaching, then you’d no doubt have attracted the attention of several people nearby already, well before you’ve even gotten the chance to approach them.

So now you have girl #3, #4, and #5, all well aware that you are going around and spam approaching girls and having witnessed you getting rejected by those previous girls.

Want to take a stab at how likely you are to succeed with any of these other girls?

If you’ve gotten this far in the article then no doubt you now understand why spam approaching girls is a bad idea here in Vietnam and in general.

So what do you do then if you want to meet girls but don’t want to spam approach them?

I have developed a list of 8 strategies that you can start using today that will allow you to meet women in a less spam-like fashion, without having to worry about security escorting you off the premises or scaring girls away.

Now I don’t want to be sharing this stuff publicly on my site, especially for those guys that love to go around and spam approach women here. After all, if word gets out and these guys start using these techniques, they will become less effective.

If you want to find out what these techniques are, just drop your name and email in the box below and I’ll send you over my non-spammy approach tips and techniques immediately! 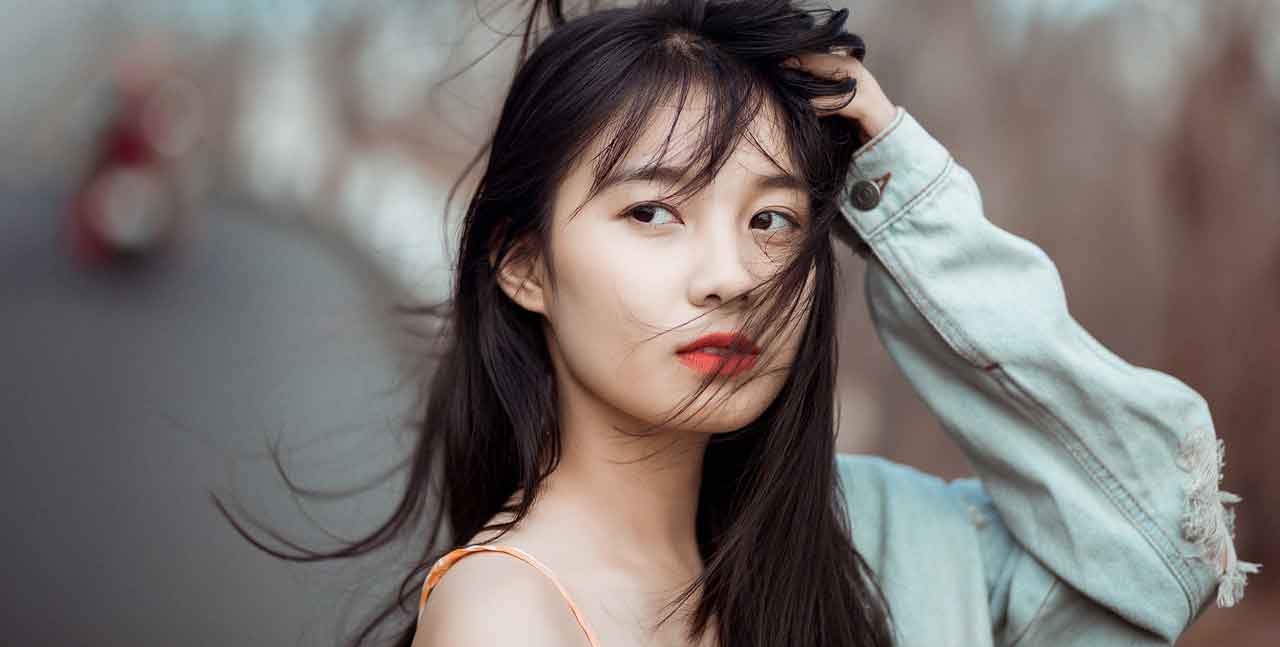 Land Yourself a Date With These Vietnamese Pickup Lines

WARNING! Are You Dating One of These Types of Vietnamese Girls?