Who Pays on a Date in Vietnam? The Definitive Answer

In recent years, a trend has emerged in western countries to go dutch on dates with girls. Whether or not this trend is popular with girls remains to be seen. However, this is leading to a lot of confusion for men.

I know I was confused when I was still dating women from the west. Some women offered to split the bill with me, while others didn’t even bother to make the attempt. I remember on one date I had with a girl, she did a fake ass purse grab with her hands, and then pretended to slowly take her money out. You could really see the hesitation in her eyes, as she went on a snail’s pace to look for her money. Luckily for her, I was a gentlemen and offered to pay for her meal.

But I would have imagined that she would have had a stroke or heart attack if I had accepted her offer to go dutch.

As much as they try to praise equality and independence in the west, dating in Vietnam is a completely different story.

So then this brings us back to the question- Who pays on a date in Vietnam? If your looking to date Vietnamese girls seriously and succeed with them then the man is expected to pay for the date, at least the first one.

Vietnamese girls were groomed from a young age to expect men to be chivalrous and be the breadwinner in the household. Most Vietnamese girls unless she has become a westernized career oriented women will expect the man to pay on the first date.

It’s just how things roll around here. Nearly 100% of the local men would gladly pay for the first date without hesitation. Its the same deal when you date women in other Asian countries as well. I experienced the same ordeal when I was dating women in eastern Europe too.

Most countries outside of western countries simply follow this formula that has worked quite well for centuries.

Pay For The First Date

When your dating Vietnamese girls, realize that their way of thinking is completely different. Paying for a date in the eyes of the girl tells her that you can provide for her and for the family if you later start one. Since poverty is rampant in Vietnam, showing a girl that you at least have the financial means to pay for a date goes a long way. It also signals interest in the girl and that you want to be more then just friends with her.

Don’t be some cheap-ass backpacker or one of those self-righteous morons trying to bring their western mentality down to Vietnam when trying to date a local Vietnamese girl. If you want to split the bill then go date a western women and then see how well that will turn out later on down the line.

If your looking to stand a good chance of succeeding with Vietnamese girl’s, then this is almost a prerequisite.

Just pay for the first date to be on the safe side.

If your worried about being taken for ride then always plan your dates around activities that don’t cost a fortune. Some guys like to try to impress the girl by wining and dining her at Michelin star restaurants and other expensive activities then whine and complain later on down the line when the girl expects them to continue doing this. Instead choose an activity that is low investment for you.

For example: a coffee or milk tea date at either a local coffee shop or a franchise like Phúc Long.

To learn more about where to take a girl on a first date in Vietnam, check out my post here.

But What if She Insists on Paying?

So what does it mean if she doesn’t let you pick up the tab? This sometimes happens on dates nowadays because some of that westernization feminist crap has seeped its way into Vietnam. But don’t be alarmed. Some women think that because it is the first date and they don’t want to feel like their owe you anything, they offer to split the bill or pay for their half on the date. Some other times, the girl will offer to pay for the full tab. She does this because she considers you a foreigner and guest in her country. Kind of like if you go over to someone’s house and they offer to cook you a meal or something.

Just act confident and normal and tell them it’s OK, you will take care of it. Usually they will let you do it and you will score big points with them. If however, she keeps on insisting on paying for her half only, then perhaps you messed up somewhere along the lines and now she no longer considers you a potential mate.

I usually offer to pay once or twice and if she keeps on insisting on paying for the both of us then I let her pay for it. My current girl that I’m seeing right now on our first date let me pay for the milk tea and dinner, while she covered the movie tickets and popcorn. Nowadays, occasional she pays for the food and other expenses.

In the unfortunate event that you encounter a gold digger, you should definitely go dutch with her. Because of Vietnam’s popularity as a tourism destination and the cheap cost of living, it has attracted a lot of foreigners, especially men who have been seduced by the beauty of Vietnamese women.

A lot of these men are much older guys who don’t really have much going for them besides their money and coming from a richer country. So what tends to happen is they SPEND SPEND SPEND on the girl and spoil her. She comes to expect that any foreign guy that she dates buys her things and takes her out to fancy restaurants and goes shopping with her.

Throw into this mix some extremely thirsty middle class foreigners that also wine and dine the girls and offer them monthly allowances of a few hundred dollars for the girls “English classes” and you have a recipe for disaster.

Some of these foreign chasers now have come to expect the man to pay for everything when dating them. This is another reason why I always preach taking a girl out on cheap dates initially until she has earned it.


Should You Always Pay on Dates?

Any girl that has never lifted her finger to pay for at least one of our dates, has quickly found herself kicked to the curb.

Now I’m not saying that you should expect the girl to pay for the full date, although that does happen as well. But she should at least pay for some of the things during the date once you’ve been dating her for a while.

Example: You cover the taxi ride, and dinner, she covers the drinks and bowling fee.

You take her to go skating indoors and then she pays for dinner. Maybe she might even pay for both activities.

Believe it or not, but having a girl invest in you is one of the greatest things that you could do for increasing her attraction levels for you.

I love it when girls invest in me because that tells me first that she is attracted to me and secondly, that her attraction level will increase as a result of her investment in me. Girls that like you tend to want to invest in you and the more that a girl invests in you, the higher her attraction level for you will become.

Now investment isn’t just about paying for things. It can also be through her doing things for you like helping you clean your place or cooking you dinner. It can also be when she is thinking about you whether negatively or positively.

Just know that her investing in you is a good thing.

In this post, we have covered one of the most asked about questions regarding dating Vietnamese girls- Who pays on a date in Vietnam?

Forget about all that equality rights crap that you learned in the west. In Vietnamese society, the man is expected to pay for the first date. However, Things start to even out a bit more as your relationship with the girl grows. She will help pitch in sometimes and when she does, expect to see a increase in interest level towards you.

So give that whole equality doctrine a rest and start dating traditional feminine women the old fashioned way just like how your ancestors did.

If you would like to learn more about how to ask a girl out then check out my post here. 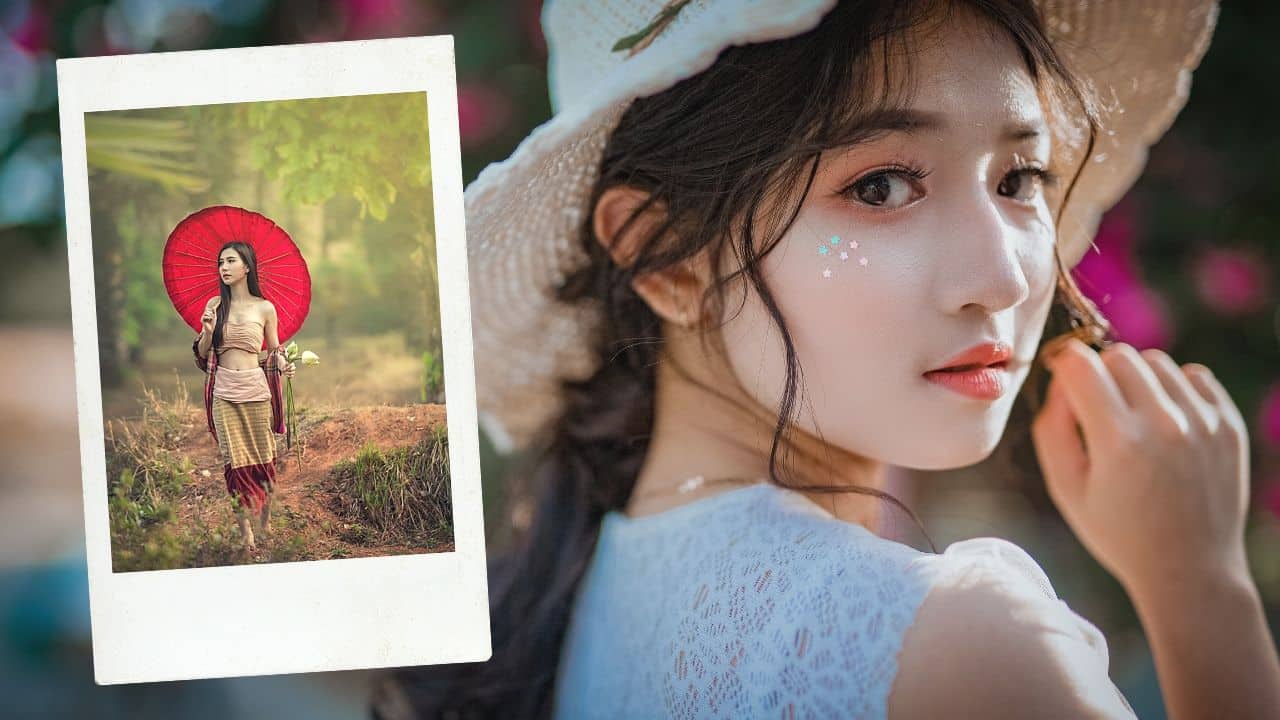 Vietnamese vs Thai Women: Whose Better for Dating? 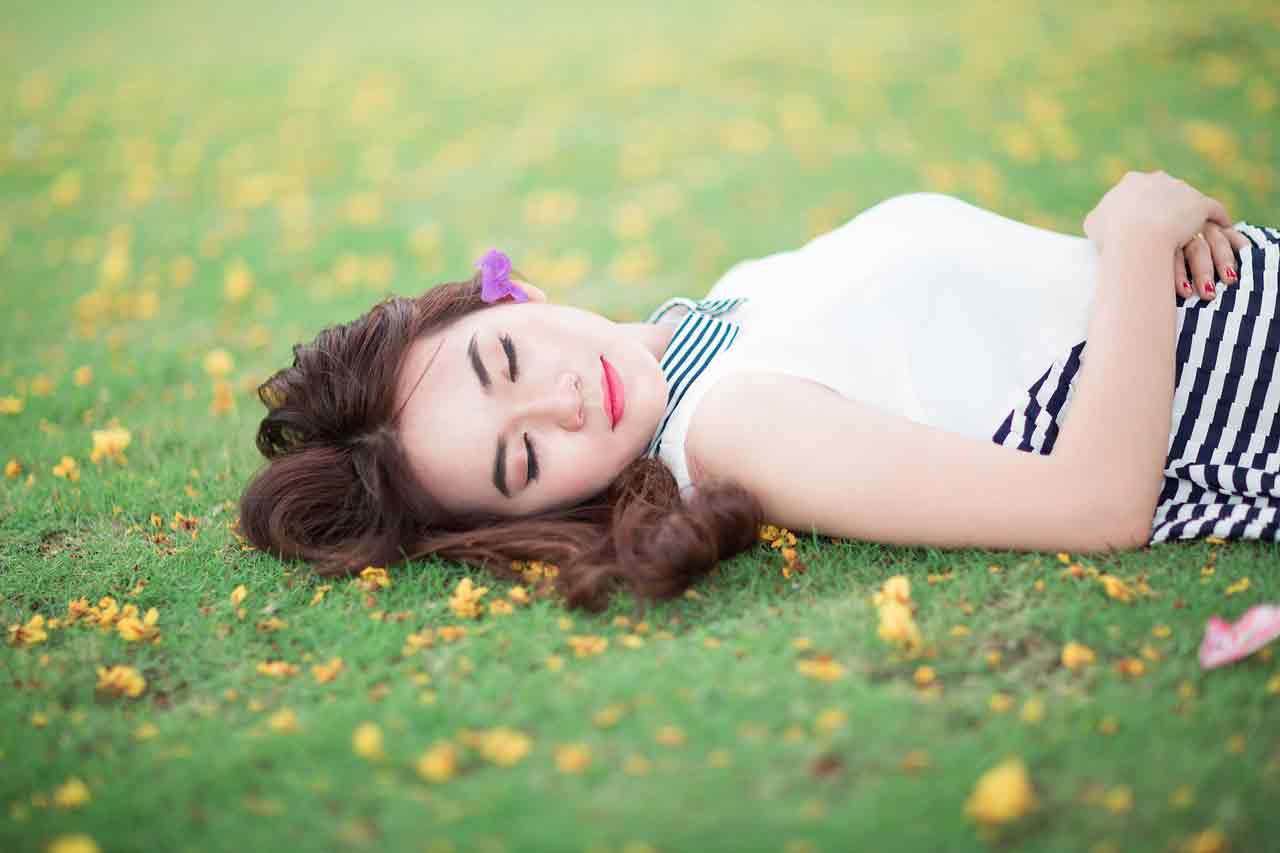 Asiandating Review: How I Got 84 Messages in a Matter of Days! 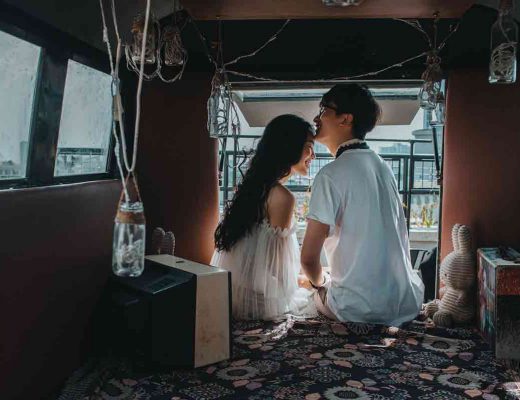 Persistence with women: Are you giving up too soon?